YIANNIS PAPPAS
A key
SCROLL
This work tackles the issue of confinement as a form of personal, political, economic and religious conflict, and as a state of social exclusion and exploitation. The title A Key is a homophone of the Greek work “εκεί” (pronounced “ekí” — meaning “there”) and, as such, encapsulates both a fixation on making an escape, and an act of coercion into a state of subjugation. Yiannis Pappas will focus on self-imposed states of bodily museum-confinement for eight hours each day. Making his way through a sequence of “cells”, his only tool for escape is a key, which he uses to break through the walls. A lack of imagination — that is, a spiritual limitation — is offset by repetitious action and an insistence on escape. The final confinement cell opens only when a visitor takes the key from his hands and slips it into the lock. 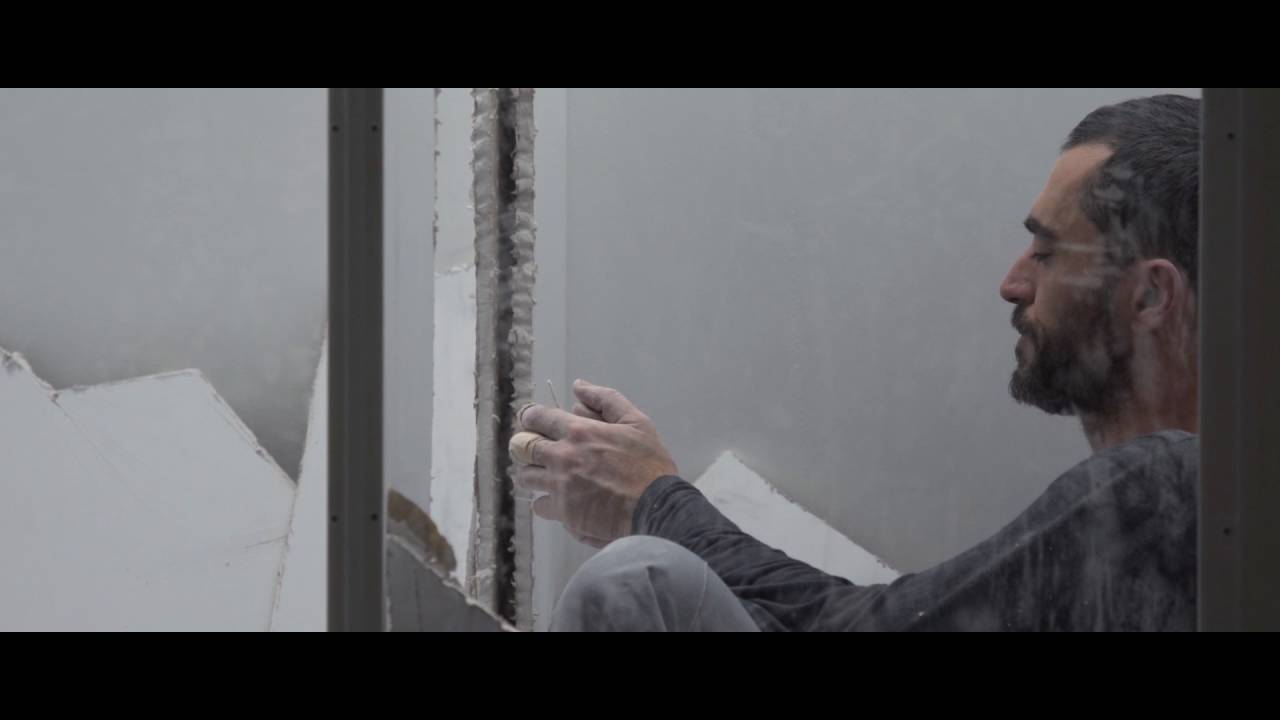